Curfew’s just been lifted in Bangkok and I’m trying to hear Malkovich over a trumpeter and a gang of Chinese men punctuating shots of tequila with assorted yells, backslaps and calls for the waitress at a jazz joint that wouldn’t know jazz if it came by to say hallo.

He’s just in from Milan fresh from working on an album with FunkPrez after spending a week in Turkish Cyprus where he inched past sniper turrets to see his Namibian girlfriend who dumped him for his trouble.

Bangkok is where he goes to press pause. He wakes up at the crack of dawn, streams Phil Hendrie while he checks his email and then listens to the same beat over and over and so loud you can hear it through the hotel room walls and down the hall.

No one complains.  The beat is either so good that they enjoy it or they’re not willing to piss off the big, black guy who has that kind of bowl-you-over bass playing on loop.

Inside Malkovich is editing the first episode of #1BAG, dispassionately watching himself on screen as he walks around Famagusta in what will be the inaugural edition of his web series.  A multimedia travelogue by the nomadic rapper fueled by epic beats, social media and the singular stories that come with finding talented producers on Twitter then moving to their countries to live like they do while reimagining rap music.

Malkovich edits for while, let’s me hear his cousin singing over a track  he’s working on for his Asia album, saves exactly two beats from the scores sent that morning  and then wisecracks a little before we step out into the Bangkok heat.

We’re not going anywhere in particular and it’s a billion degrees outside but we walk. Past shops, through malls, down side streets and up walkways taking it all in to a soundless beat produced entirely by Malkovich which I soon realize involves the sight of dogs, hobos, inebriates, street vendors, crumbling constructions, festering laundry swinging in a ghost of a breeze and assorted items burning casually in the street.

Though I look longingly at tourist traps and places with air-conditioning, he’s not interested in the superficial circus. He ignores the fanfare and glaring attractions and angles his camera and his mind towards anyone and everything that has taken a hit but is still struggling to survive.

A man born without legs crawling towards his beggar bowl, a once grand hotel reduced to health hazard, a woman asleep on the street and a transgender cabbie who lays out his whole life in a ride from Khao San Road to Sukhumvit.

We meet up again in Malaysia a few weeks later.  I have some trouble at the Thai  border, get stuck in  Hat Yai and Malkovich calls  DJ Squigz who’s willing to pick and put me up just because  they met on Twitter and are making music together cross country.

When I finally arrive, Malkovich intersperses the Phil Hendrie with Steven Wright between interludes of Fats Domino, Miles Davis and Dizzy Gillespie.

But we still walk as though the answer to everything is just one more step in a pre-destined direction and he still occupies indoors like he’s chained to the table. Ever glancing at the exit after devouring a bowl of soup in 90 degree heat as if it’s the first meal he’s had on the outside and the last one he’ll have until he makes it major.

And then he works.

He switches you off and turns his creativity on with the ethic that created the cache of rap albums he’ll be dropping non-stop from now until 2020 and a focus that sees me disappearing so totally, I check my hands to see that they aren’t fading to nothing like Marty McFly’s at the Enchantment Under the Sea Dance.

The next day we get into a serious conversation about Falkor, this lucky rope dragon I’ve written about in the press, as well as the hordes taking goofy pictures in front of the whimsical 3D street art in Penang.

He doesn’t get it.

Not when there’s so much bullshit going on and cerebral artists talking about real life aren’t being read or played or talked about on a global scale.

It’s a fantastic farce and it fuels the fire in American Requiem, Lies and Bedbugs where Malkovich decries the system and waxes existential as he makes his way through the world seeking talent, truth and the thing that will turn it all around… 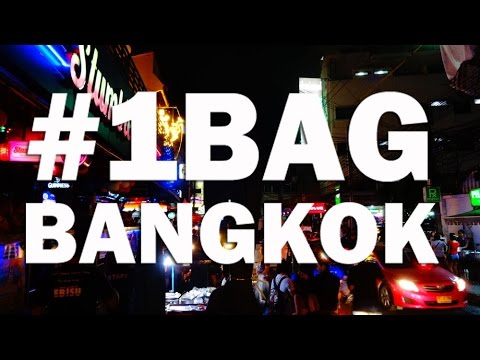 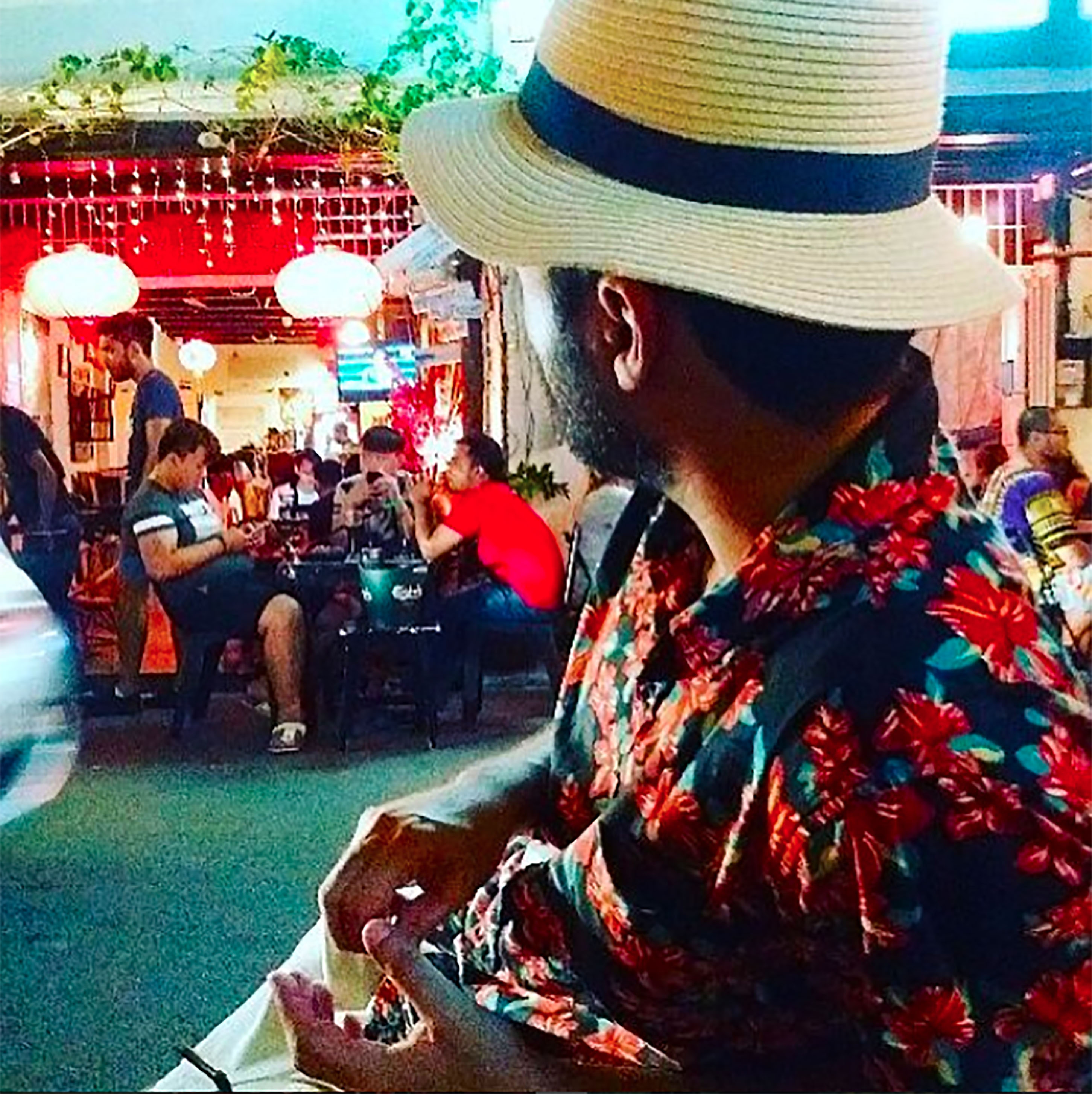