We all know Cape Town is as pretty as a picture. That famed mountain, those glorious wine routes and a sparkling sea in which to swim, surf or simply stare at in awe as the sun sets in one of the most beautiful cities in the world. To soak a good chunk of it in, an ambitious estimator would suggest at least a week. A day spent at a vineyard, one more spent trawling through the V&A Waterfront’s high end clothing and lifestyle stores, still another reserved for lounging by the ocean and many more half wasted after a night out on the cosmopolitan town. 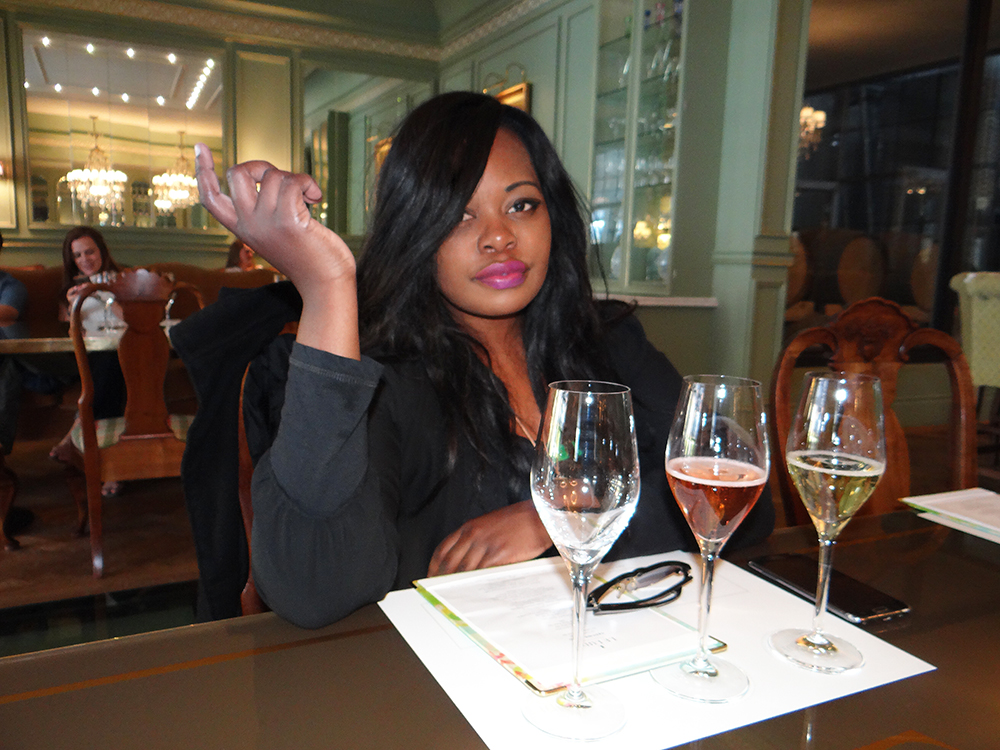 Alas, some of us only have a day.

24 post-conference hours in which to cram in all we can from the underrated bowels of Cape Town’s city centre.

Lucky for the restless wicked, Cape Town is exciting from every angle so whether you’re stuck in the city for work or you’re interested in a more urban experience, here are some suggestions to rise, shine and spa like you’ve got time.

8am – Cape Town’s gorgeous inhabitants are as famed as its topography and the reason why everyone is so sexy is because they’re out on Sea Point Promenade trying to keep things right and tight. Rent a bike and join the early birds or hit the running path alongside the glorious Atlantic to get your workout in. Per day gyms are a myth but nature is ready and waiting at the sea or up the mountain. 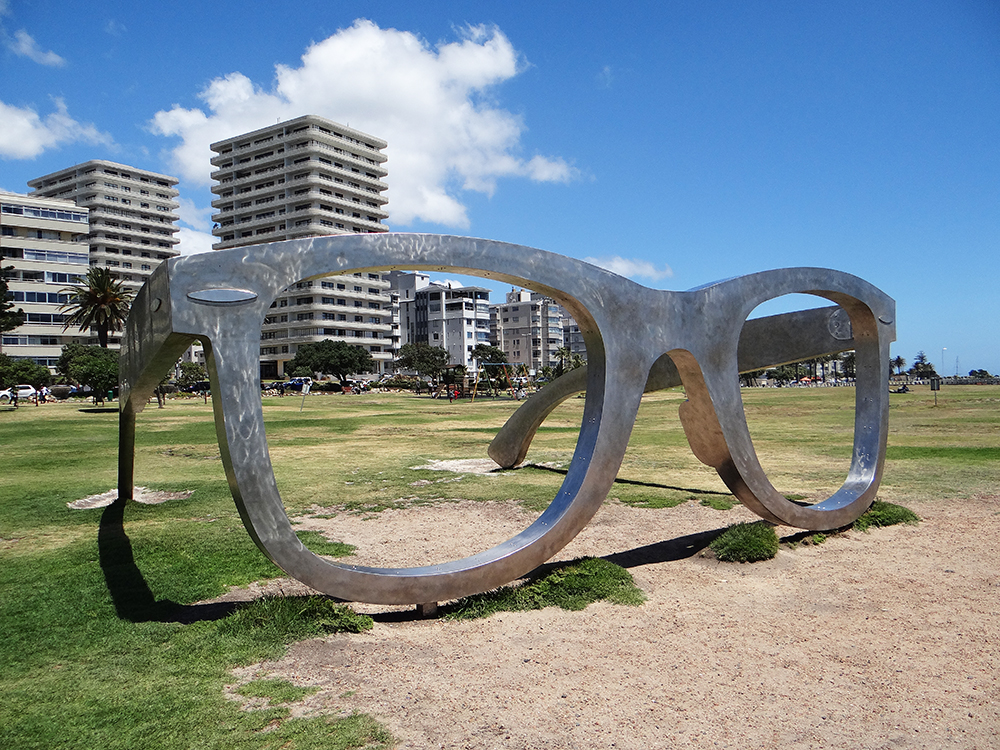 9am –  After all that ogling at shirtless runners…I mean…running, coffee will be first and foremost on your mind and Cape Town is a coffee lover’s paradise. If you’re keen to head back to the city centre, try Truth Coffee Roasters at 36 Buitenkant Street or peek your head into Uncle Bear on Long Street for caffeine served with a smile and with a sweet little scribble on your to-go cup. 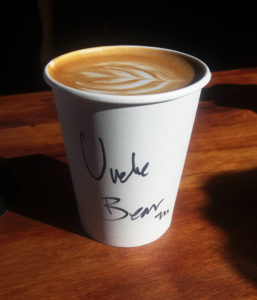 10am – Armed with coffee and a little adrenalin in your amble pop into St George’s Cathedral before making your way to The Company’s Gardens. A hive of yoga classes, artists, pigeons and people having a series of scintillating conversations with themselves, these almost 400-year-old gardens are a place to lounge and learn about the country’s history from the Iziko South African Museum and the National Gallery. 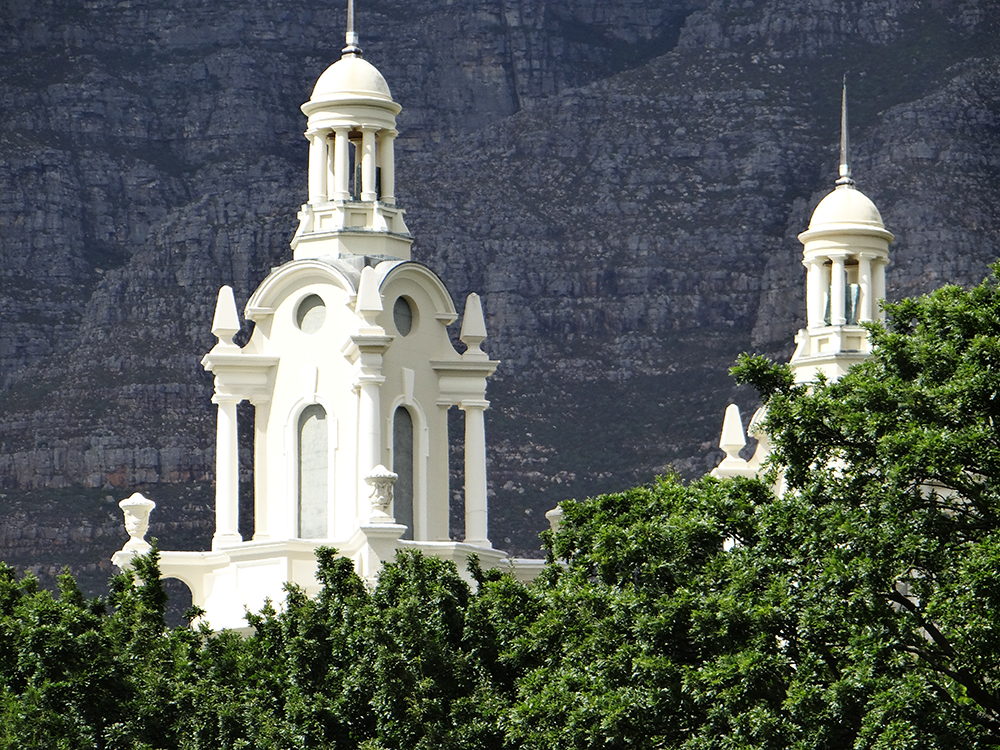 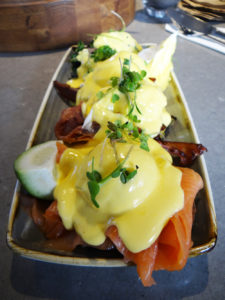 11am- Post-running, walking and defense against squirrels, it’s time to brunch. For this, turn around in a circle with your eyes closed, point at somewhere and go there because that’s how amazing Cape Town’s culinary landscape is. Gastronomic dizziness aside, you could also head back to Sea Point and try Jarryd’s. The man of name fame will show you to your seat, you’ll roll out after eating the most delicious ‘Eggs Benedict Four Ways’ you will ever know and once you’ve waited the requisite twenty minutes for your food to settle you can stroll back to the promenade for a swim.

Imagine a cluster of sparkling swimming pools overlooking the sea. Got it? Good. Now make your way you to Sea Point Pavilion’s Swimming Pool. Open to the public from 07h00 – 19h00 for a small fee, “one of the world’s most beautiful outdoor salt water pools” will wink gorgeously at the Atlantic near a flurry of kiosks serving sweet treats that you can walk off on a city tour. 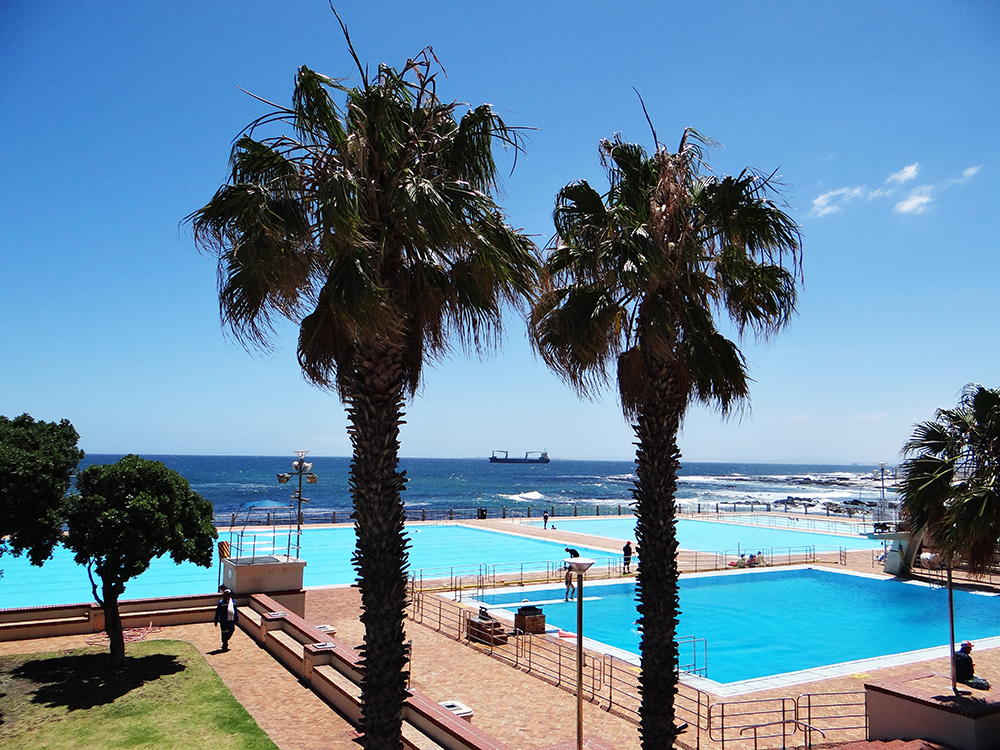 14h00 – Every day like clockwork a man named Rico takes anyone eager on a 90-minute historical tour of the city, District Six or Bo-Kaap.  For free. You’ll hear more about this next week but the details are head to Green Market Square daily to meet new people and to learn a little about a lot. You can check the tour times at www.nielsentours.co.za 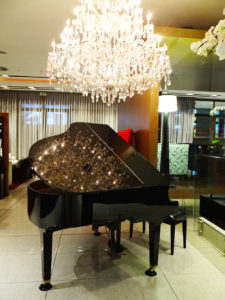 16h00 – It’s been walking, walking and you guessed it and, by now, you’ll be pooped. This is why you’ve been entirely cunning about things and pre-booked an Intonga Stick Massage at the Pepper Club Hotel and Spa (R350 for 45 minutes). The boon here being that booking a spa treatment allows you access to their sauna, gym and a pool with the most amazing view of the city. Ask for Ebi and don’t be shy to get serious about complimentary the snacks.

18h00 – For drinks flowing into dinner head to La Parada on Bree Street for a great vibe and even better tapas then head to the Orphanage on Orphan Street to put a quirky Olive Twist in your turn-up. Strange, sophisticated and refreshingly devoid of infants, Orphanage serves their cocktails as mean as headmistresses.

23h00 –  Early flights mean early nights and a great place to lay your head is The Pepper Club Hotel and Spa, if you’re balling and the Daddy Long Legs Boutique Hotel, if you’re geeky like me. With each suite designed by a different South African artist as well as a little bar in the heart of Long Street, Daddy Long Legs is cute, quirky and right in the middle of the kind of action that will engross you by day and thrill you by night. 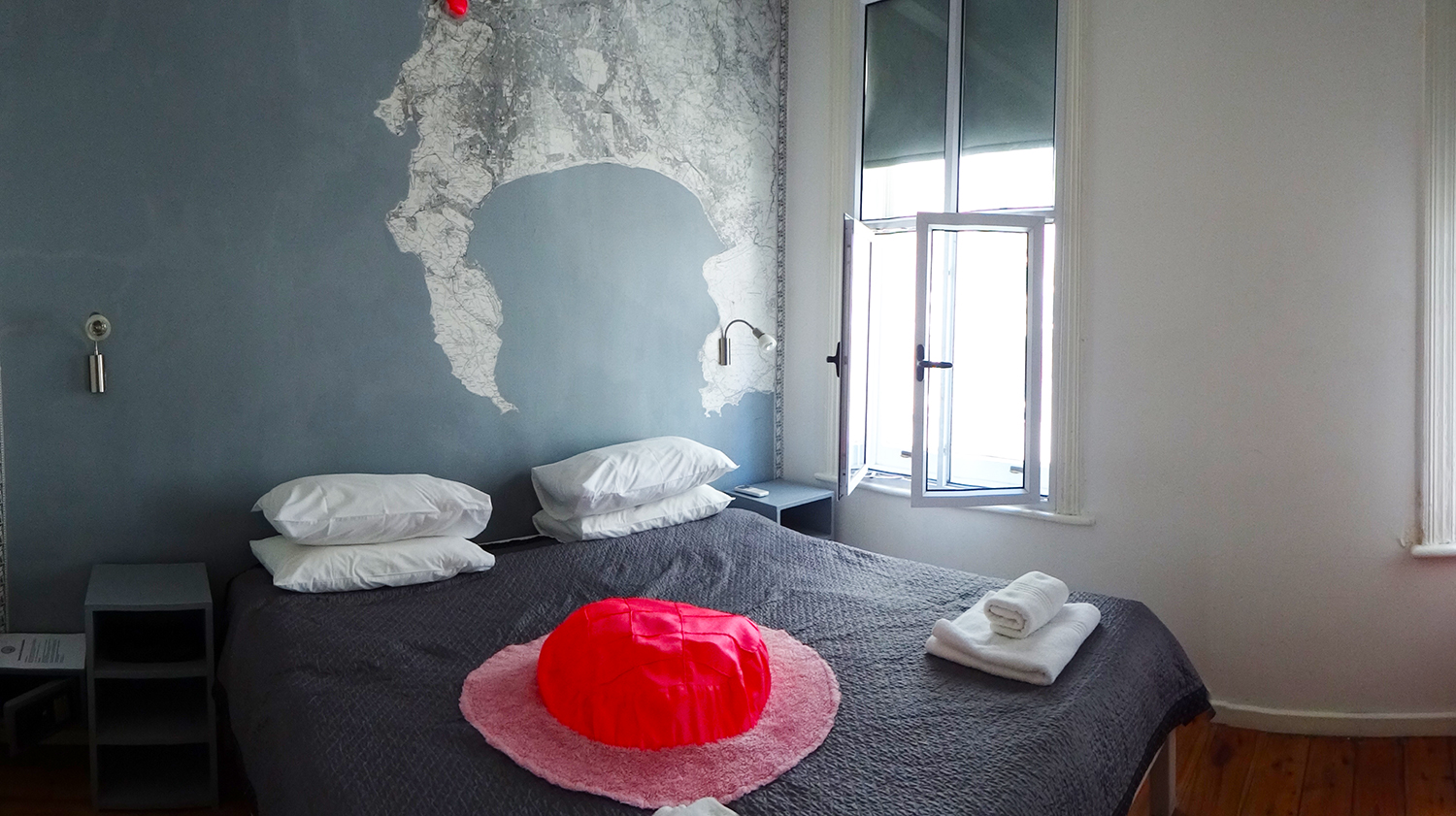 Head here if you don’t mind running into the drunk, the strung out and the homeless on the street outside, the rooms are radical and the vibe is alive.

*Tip: Uber everywhere. It’s dirt cheap and the drivers are just dying to dish. About anything really.