When it comes to Thailand, the islands take centre stage. The water is wow, the nightlife is the kind of laidback that gets barefoot raucous in-between spontaneous dips in warm oceans but a place that may be just as exciting for night owls is Bangkok, Thailand’s sleepless capital city. 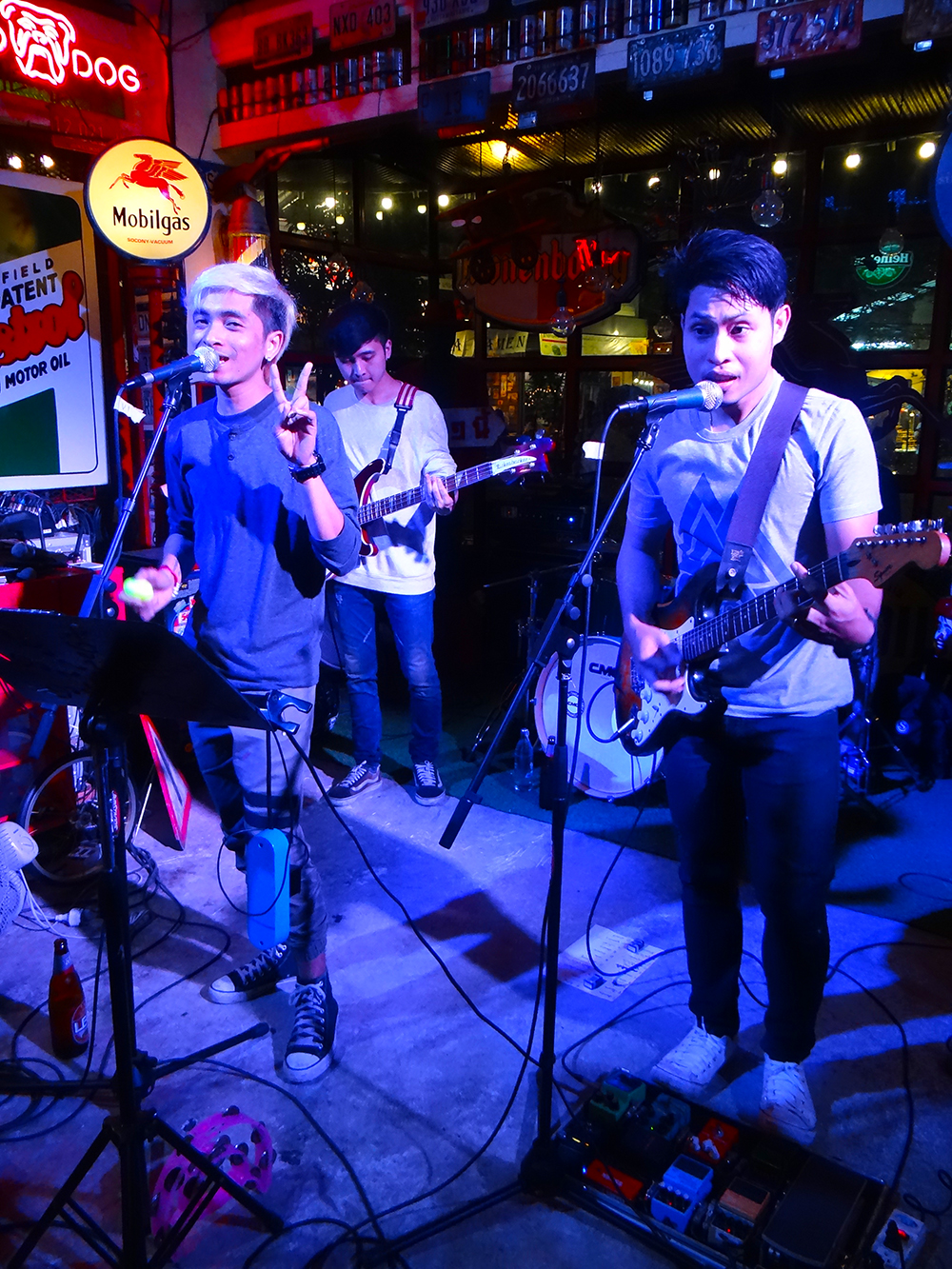 Home to over 8 million people going about their lives amidst the record 32.6 million tourists who made their way to Thailand last year, Bangkok’s bustle is an insomniac’s sweetest dream.

Glowing neon from early in the evening and dimming, but only slightly, at first light, the city’s store of pubs and bars range from go-go to sky with whatever you can think of offering 100 baht buckets and discounts on SangSom, the local sugarcane rum, in-between.

Incomparable in terms of nightlife, incredibly Bangkok also tops the charts with regard to name and sweat factor.

The city with the hottest temperature – a broiling annual mean air temperature of 28 degrees Celsius – as well as the metropolis with the longest moniker, Bangkok is known as Krung Thep to locals which, according to Bangkok.com, is translated and abbreviated from a distinctly Daenerys Targaryen expansion meaning “city of angels, great city of immortals, magnificent city of the nine gems, seat of the king, city of royal palaces, home of gods incarnate, erected by Visvakarman at Indro’s behest.”

A veritable mouthful for a city in which your mouth is always full.

Simply teeming with restaurants but truly singular in its street food spilling from every square of pavement that lends itself to setting up a satay, pad thai or tom yum stand, when you’re not partying, shopping or zipping somewhere on the Skytrain, in Bangkok, you will most certainly be eating. 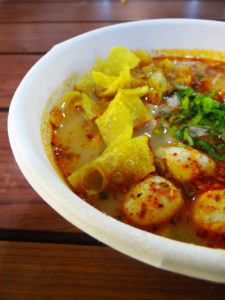 Head for the places with plastic tables and chairs.

Though Bangkok impresses with a parade of lux restaurants and cocktail bars, oddly enough, by and large the dodgier looking the spot, the better the food. Not salmonella dodgy, just decoratively-challenged.

Basically, if you see budget chairs and plastic table cloths, take a seat and try the papaya salad. Well, do that or head to Chatuchak Weekend Market to sample every Thai dish there ever was.

Over 70 years old and ever growing from its humble beginnings, today Chatuchak market with its 15 000 stalls facilitates the creation of Guinness World Record-worthy food babies for around 200 000 tourists every weekend making it the biggest weekend market in the world. 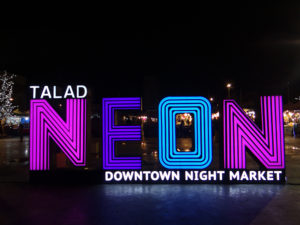 With much to do and see, its unsurprising that Bangkok absolutely overwhelms in terms of the accommodation visitors can choose from in order to see the city’s 400 temples, the famed Chao Phraya River or join locals in their daily excursions to the verdant Lumpini Park.

Almost half price during the low season (May – October), Bangkok’s living pickings are anything but slim with hotels as luxurious as the Berkeley Hotel Pratunam and the Arte Hotel letting you lay your head down for a song. 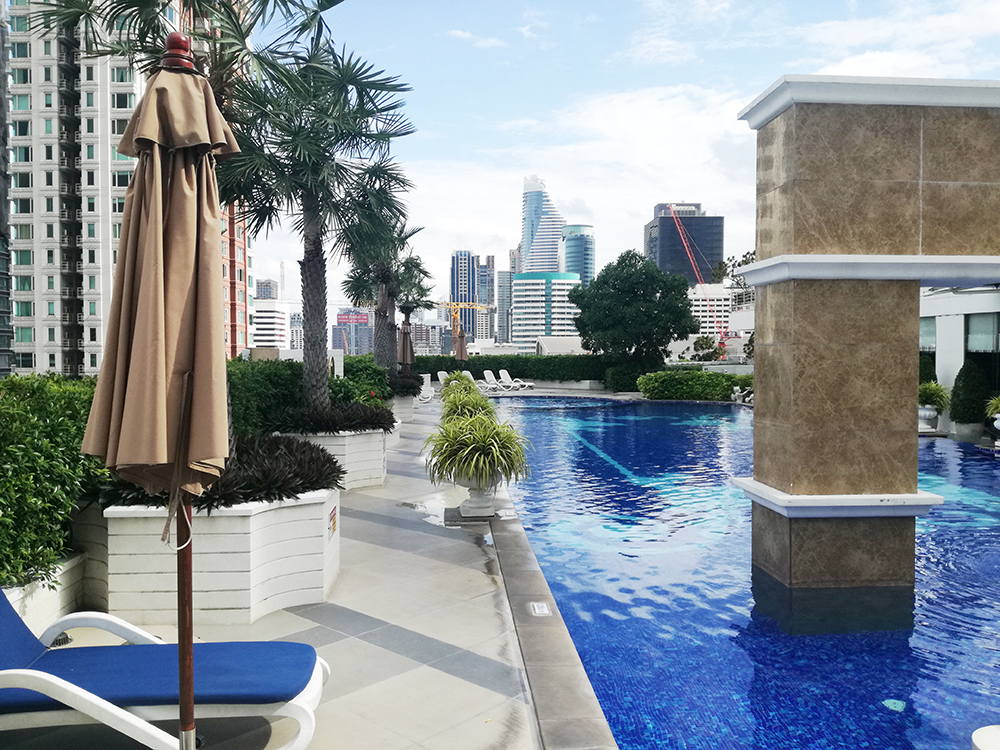 As for service, you won’t know what hit you.

From men trying to sell you “Armani” suits on the street to hotel staff, food vendors and cleaners ever endearing with their elegant Thai wai, a slight bow with palms pressed together, Bangkok truly lives up to Thailand’s fame as the “Land of Smiles”.

Though, Bangkok like Windhoek, may seem the city you fly into before heading promptly to somewhere else, be sure to give it some time before descending on the sea.

After all, where else can you step out into the hustle at ten o’clock at night, have your back cracked by a transgender masseuse who insists you relax before heading home past a Buddhist shrine and a memorial to the late, great king while shaking off a stray dog that pauses its trailing to lick up a tangle of noodles upended in the street? 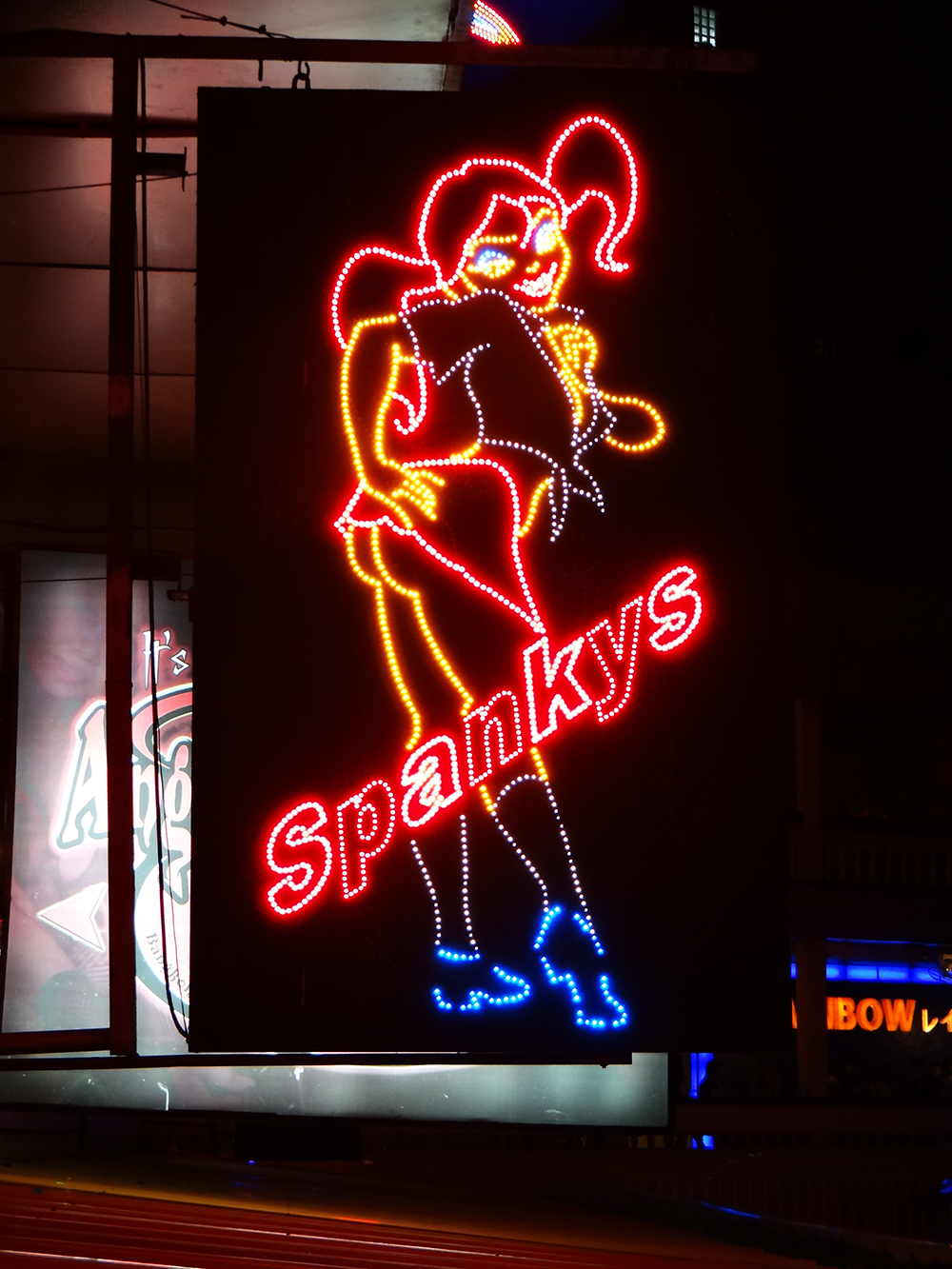 Sushi in the Sky with Diamonds