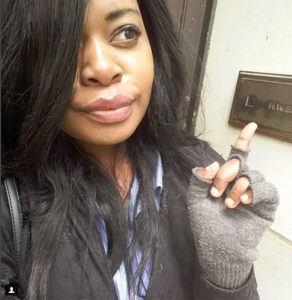 Not of the 4200 books still on the shelves of his library. Not of the difference between the top floor that belonged to him, the bottom which belonged to his actress wife nor of the neutral zone in-between.

But the English speaking guide who hosts tours around Brecht-Haus in Berlin paints a vivid picture. 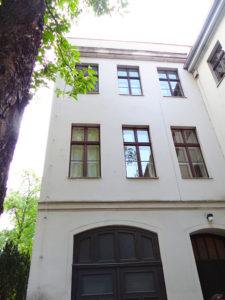 A scene in which the famed poet, playwright and director who gave us epic theatre’s bright lights, alienation effect, interruptions, song, multiple roles and breaking of the fourth wall is recalled passing notes under Helene Weigel’s door.

Sometimes simple things, loving things, “do you want some tea?” 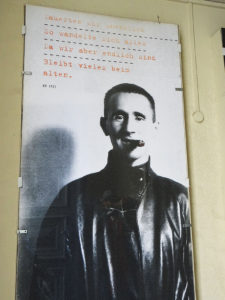 To drama students and theatre lovers, Brecht-Haus is hallowed ground. His mode of social and political theatre is taught in contrast to plays as escapism in lectures and tutorials and mimicking his ideals of complex seeing while aspiring to create works that actively engage minds throughout their duration and linger long enough to inspire action is, perhaps, a rite of passage.

Though dead from a heart attack in 1956 at the age of 58, Brecht’s legacy lives on in the spheres of production and dramaturgy and those who have been affected by works such as ‘Mother Courage and Her Children’, ‘Life of Galileo’ and ‘The Threepenny Opera’ may very well find themselves walking through his final home.

A quaint white house in Mitte right beside the Dorotheenstädtischer cemetery where he is buried alongside his wife with a carpet of flowers and a simple hunk of rock commemorating them both. 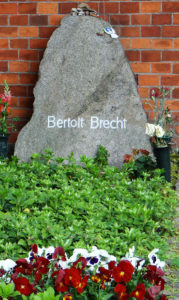 Inside his home has been preserved.

The techniques he appreciated in Chinese and Japanese theatre are alluded to in wall hangings and busts. His cap and walking stick hang on a hook in his small bedroom as if he will be using them again soon and his black typewriter rests on a table under a window.

A typewriter which may have given us a piece of the exposed, radical theatre that continues to live as legend and in more serious stagings. 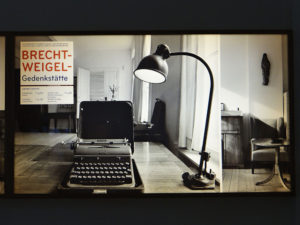 Though well past its heyday featuring its original production elements, epic theatre is a form Namibia could use today.  A mode to make activism of art and cast a critical eye on the status social and political status quo.

Perhaps, in response to gender based violence, the war on poverty, the rise of the blesser and N$2,4 billion parliaments. 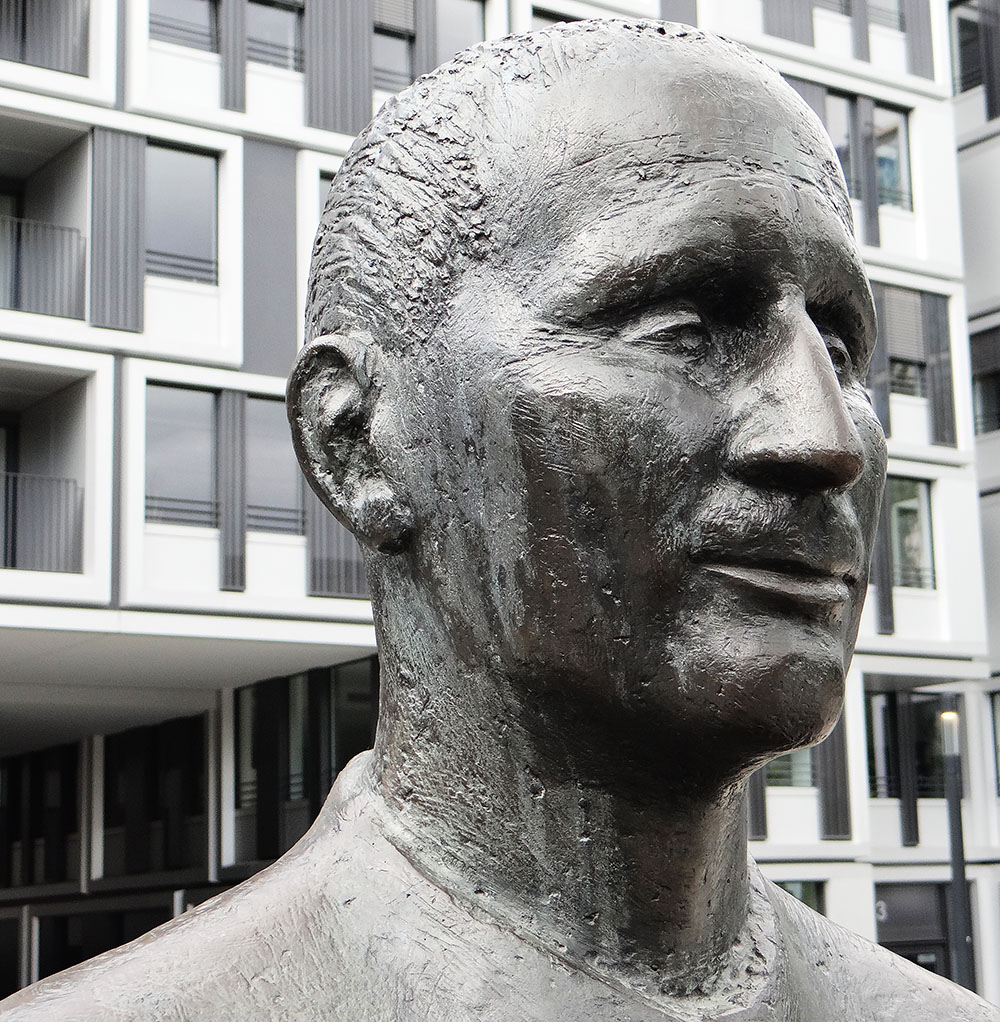