My first day in Berlin begins with an embrace. 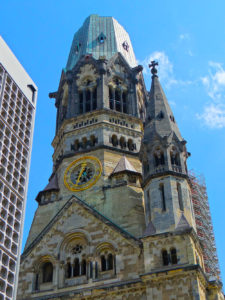 A big bear hug from a man named Vincent who meets me at the airport after I spy him through a door near the baggage check and I hesitate to walk towards him because I haven’t yet been through passport control.

Except that I have. In Zurich.

A friendly young Swiss woman has glanced at my passport, asked me how long I am staying, nodded at my answer, stamped my document and welcomed me to the European Union with the least fuss I have ever encountered in my travels while African.

And that’s the sum of it. 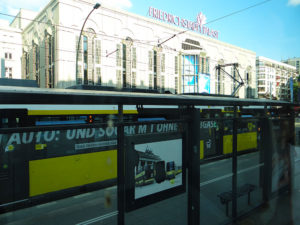 No more interrogation after I land at Tegel airport in Berlin, no scans, no request for medical certificates, just Vincent through a door as I nervously wave my passport and ask him if, perhaps, I took a wrong turn past an assembly of invisible immigration officials who will soon be hot on my heels requesting fingerprints, blood samples and a cavity search.

Vincent laughs, politely, ensures me this won’t be the case and efficiently ushers me into a cab driven smoothly by a cabbie who is just as courteous. 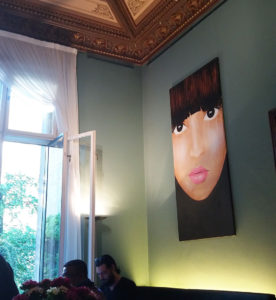 Though his English is halting, by the end of the 15 minute ride to my hotel, the driver has recommended his favourite currywurst spot, told me that he is Spanish on his mother side, pointed out the WW2 bomb blasts on the Kaiser Wilhelm Memorial Church and has extended the hope that I enjoy my trip, the good weather and my stay at a hotel where my room isn’t quite ready.

To pass the time before check-in, I talk a walk and the first black person I see is Lupita Nyong’o. 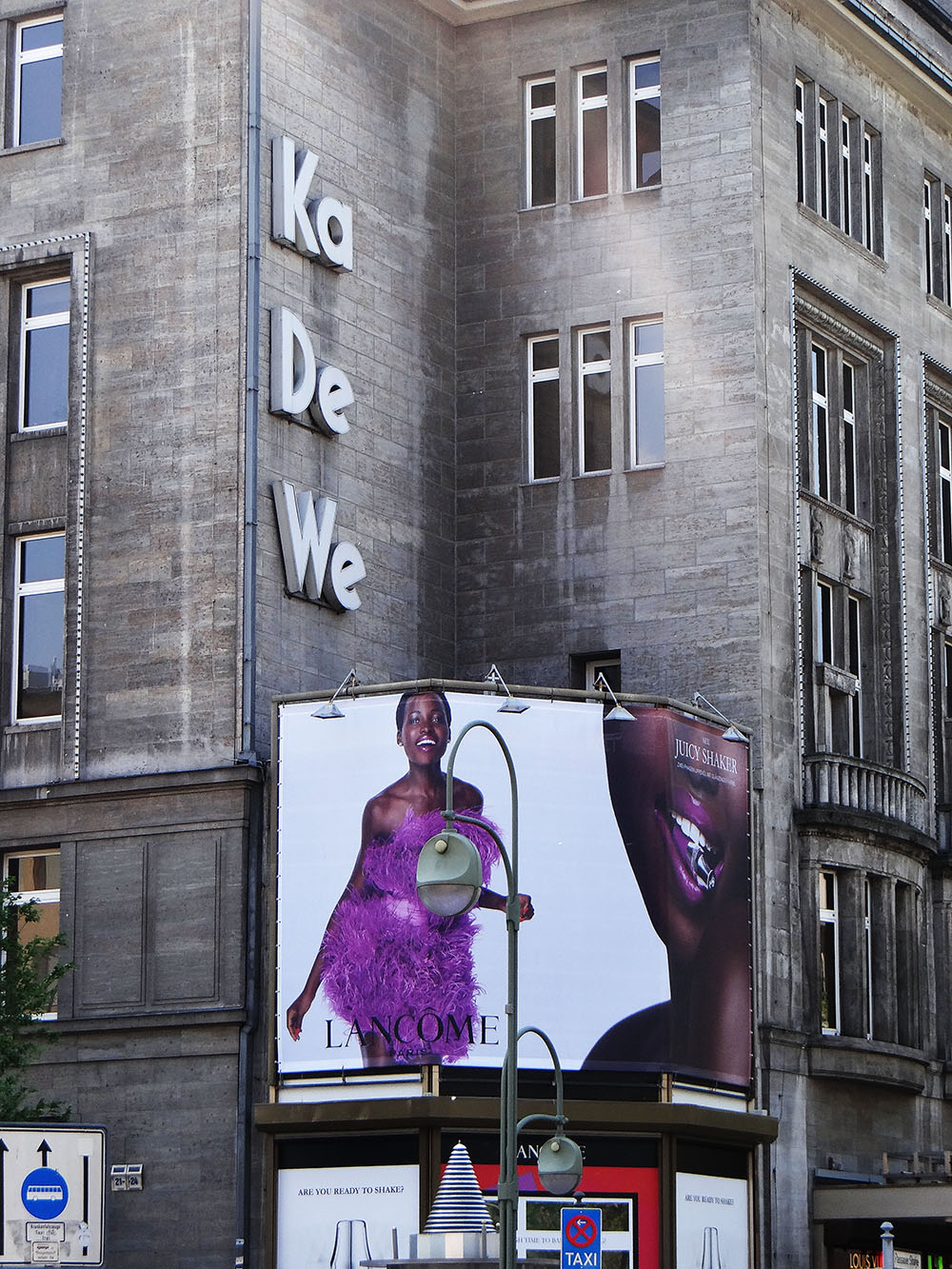 Lovely in lavender, lobbying for Lancome and standing ten feet tall on a KaDeWe wall. A place of decadence, Dolce & Gabbana and dazzling displays fronting the largest department store in Continental Europe.

My feet ache, my wallet is weeping and after 21 hours of travel, I need some fresh air which I find as I walk towards Kaiser Wilhelm Memorial Church past tour buses driving on pristine streets, suited cyclists using bicycles as a serious mode of transportation and busy Berliners snacking in an endless selection of restaurants spilling onto sidewalks sometimes intriguingly interrupted by magicians melting minds with matchbox tricks.

Eventually, exhausted, I turn towards my home for the week.

A hotel on one of Berlin’s many tree lined avenues whose quaint buildings and old world architecture remind me of some parts of Windhoek and many facades in Swakopmund.

Later, I will once again be welcomed to the city with an official marker of a season that only starts to scare away the sun at around 9 o’clock each evening. 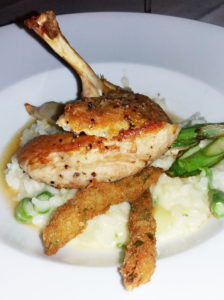 Like apples in Autumn, asparagus (spargel) is the edible epitome of spring in Germany and for dinner I will eat it crumbed and with risotto alongside a succulent piece of guinea fowl at Berlin’s majestic Literaturhaus.

But first I sleep.

Because after less than 24 hours, I know that Berlin is beckoning, beautiful and brimming with history the magnitude of which I will need an inexhaustible amount of energy to even suggest some scratch at the surface.

Well, that … and, perhaps, a bicycle. 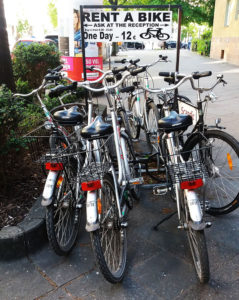 Martha Mukaiwa was in Germany attending Berlin’s Theatretreffen as a guest of the German government. 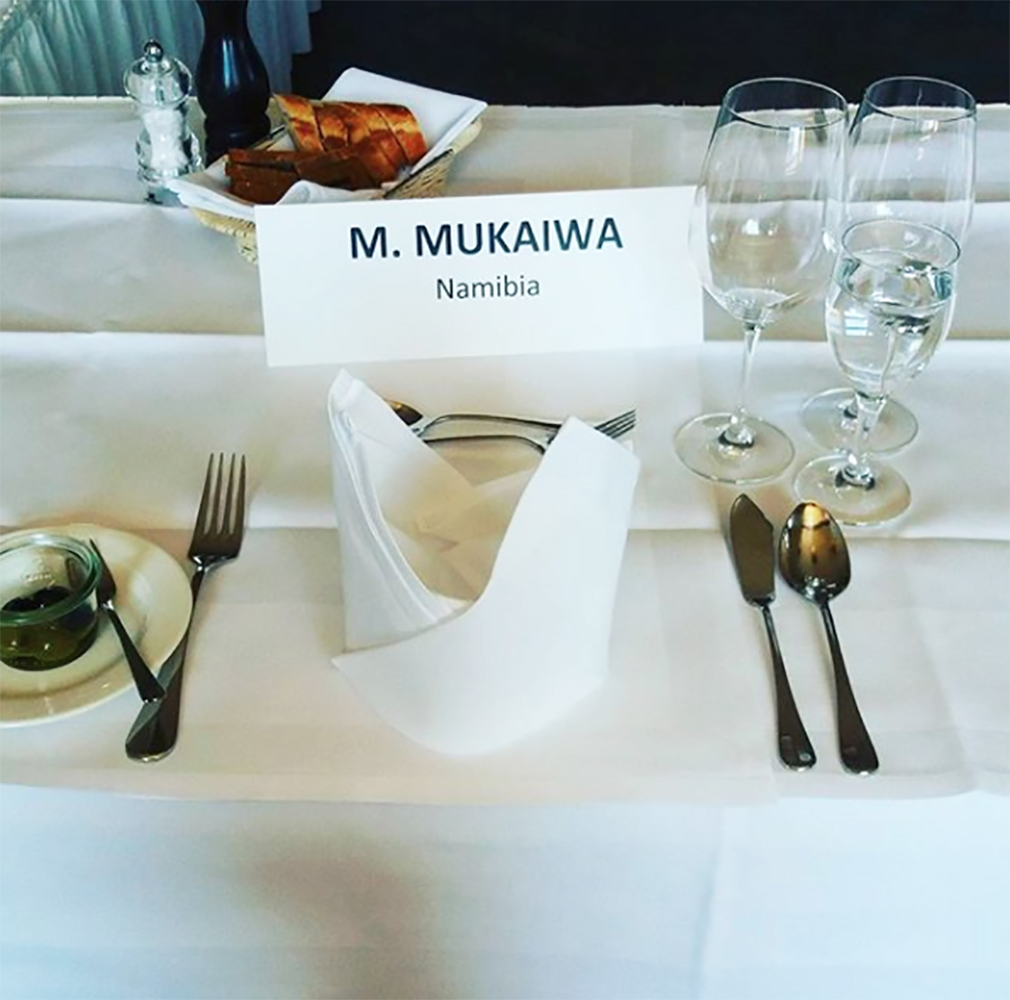