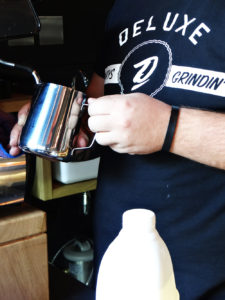 deal: If you want tea, food or Wi-Fi, you’re gonna have to mosey on down to somewhere else.

Though it’s strictly coffee, Deluxe is as laidback as an espresso bar can get.  Equipped with three effortlessly cool guys roasting, pulling and selling coffee while Jack Johnson soothes from the sound system, the South African expansion has arrived to roast, blend and package their product locally in a venture Namibian partner Willem Bodenstein says “explores the global but respects the local.”

Six establishments deep in the Western Cape and eager to build on what their “friends at Slowtown” have begun with regard to artisanal coffee appreciation, Deluxe is situated at Mutual Tower where barista Nick Pongratz smiles knowingly over a cheerful handlebar moustache.

“We’re analog. You gotta talk to each other,” he says rebuffing a request for the Wi

-Fi code before launching into a description of their Cold Brew. 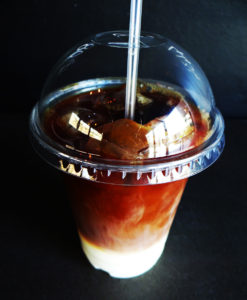 Not quite an iced coffee and entirely devoid of whipped creams or sugary syrups, the chilled coffee drink is steeped in cold water for about eight hours which makes for gentler infusion and a naturally sweeter drink.

Quick with the coffee wisdom and one of their many double espresso-based drinks, Deluxe makes their mark with their 3-bean house blend which muddles a little Ethiopia with a medley of Guatemala and Brazil.

A boon to the solo coffee drinker with a standing bar for those actively avoiding sedentary death, the espresso bar comes alive in simple, clean lines and plenty of natural light. 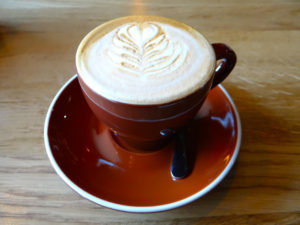 “We wanna serve coffee the way people like it,” says Wessel who roasted Deluxe’s first beans in his backyard almost eight years ago.

A veteran roaster who keeps it simple while ambling casually past the rules, Wessel founded Deluxe Coffeeworks alongside Judd Nicolay to the kind of rave reviews already percolating in Namibia.

In store for Windhoek is what South Africans seem to love about the place, a Wi-Fi free zone pulling great coffee, nice and early and precisely how you prefer.

Serving the classics, White Bulls, Black Souls and the pure jumper cable that is the Quad (2 double espressos and steamed milk), Deluxe adds something a little hip, a little tattooed and plenty promising to Windhoek’s bubbling coffee culture.

In their own words: “You won’t find any fancy food or interweb here. That’s not our vibe. Awesome tunes, interesting people and great coffee. That’s what we’re about.” 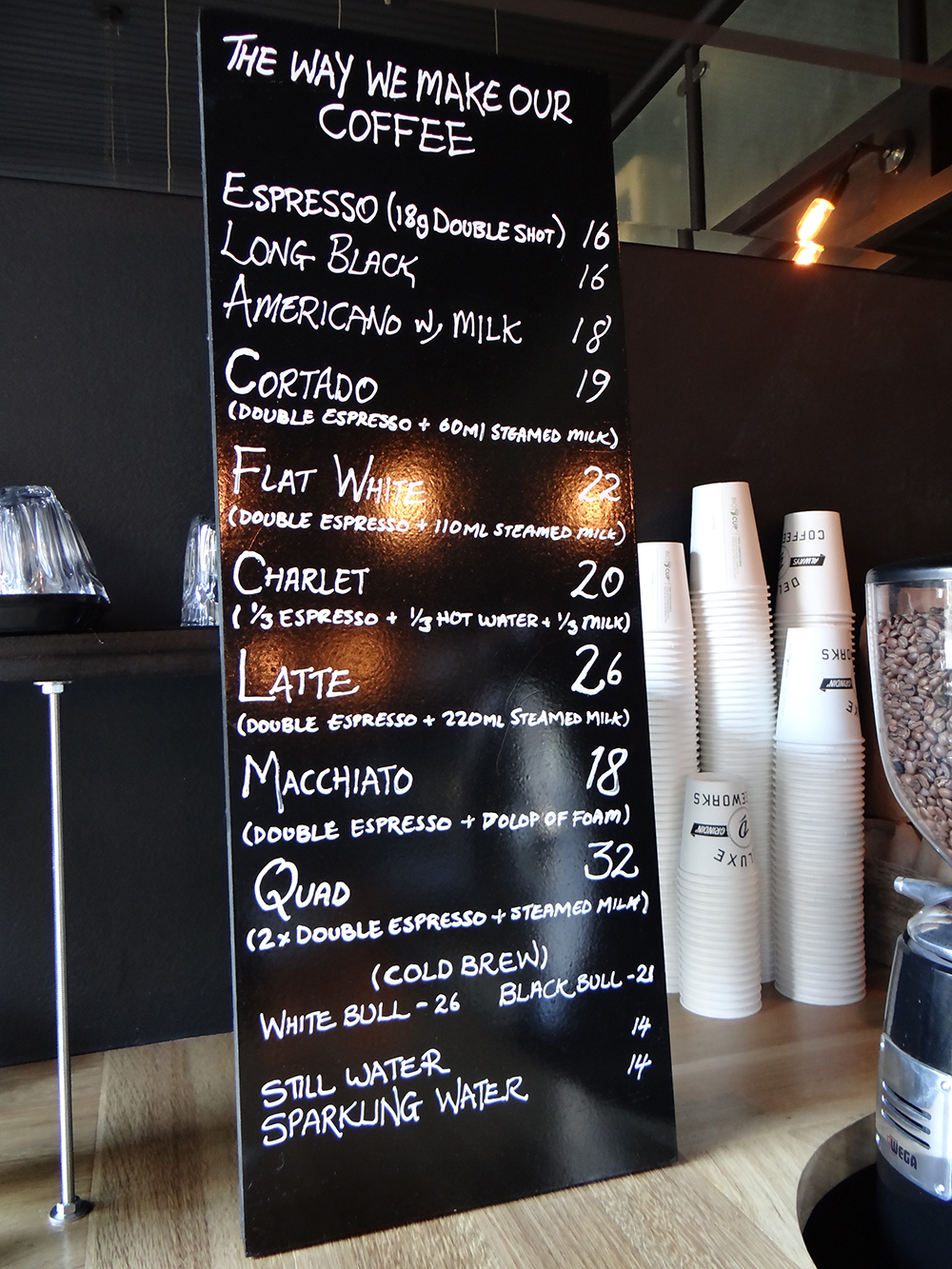 All Aboard the Sunset Limited