It’s taken the man in front of the bright yellow house a minute to get to his door. To inch his car down the crowded cobblestone streets through a mire of tourists, selfie sticks and ragged clusters of the Instagramming. 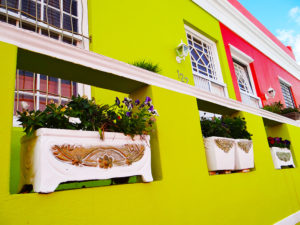 To add annoyance to being overrun, his key sticks in the lock.

He’s parked his sedan in front of one of the many multi-coloured buildings so famed in Cape Town’s Bo-Kaap and he coaxes his key a little before he disappears into the home behind the Cape Georgian façade.

“Hurry before he comes back!” 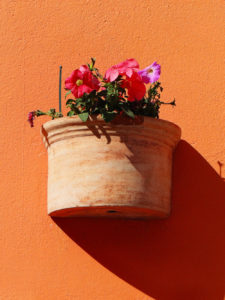 The “he” a pretty young American woman refers to is one of the countless Bo-Kaap homeowners we haven’t seen. Those whose streets we congest and porches we pose on without the dissuading flutter of curtains.

Like most of the people who aren’t taking pictures, the man’s skin is brown.

Not the brown most would call black instead the various and mingled hues of the slaves, convicts and the exiled transported to the Cape from East Africa, India, Indonesia and Sri Lanka by Dutch colonialists during the 17th century. 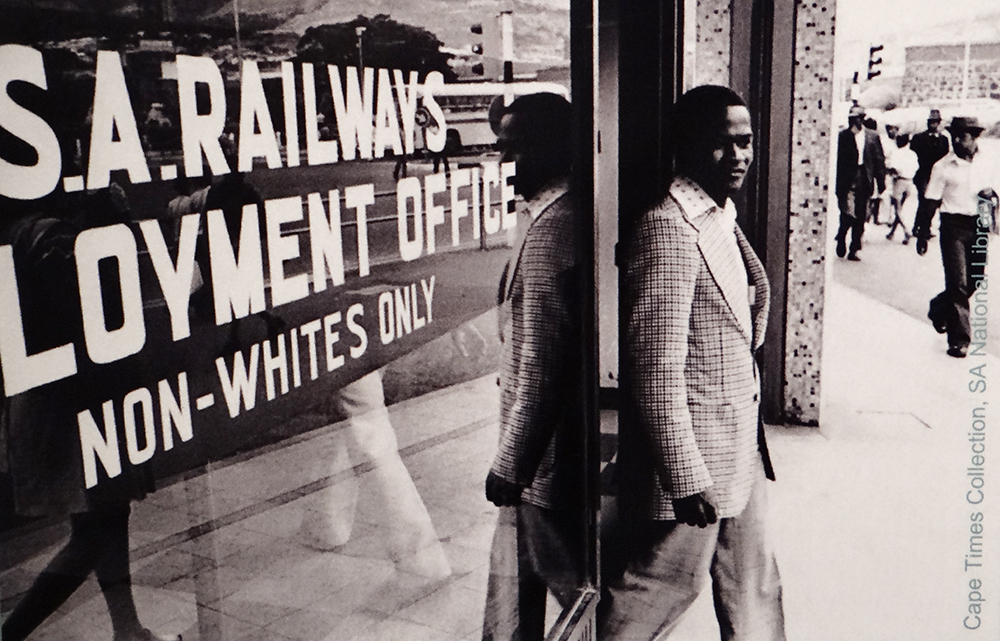 Situated on the slopes of Signal Hill up the ever increasing incline of Wale Street, Bo-Kaap is the vibrant historic seat of Cape Town’s Muslim population. 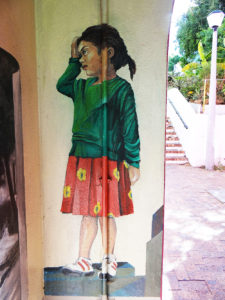 Home to the country’s oldest mosque and reserved exclusively for Muslims under apartheid’s Group Areas Act, Bo-Kaap arrests in its distinct clash of cultures collectively known as Cape Malay which, today, tends to refer more to the area’s celebrated music and cuisine rather than to its populace. 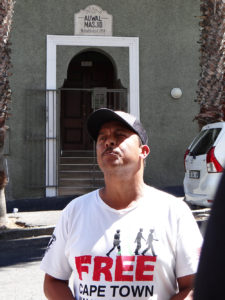 Departing from Green Market Square 365 days a year and offering 90 minute tours through Bo-Kaap and District Six, one may be lucky enough to be shown the sites by Rico – a born and bred Capetonian whose flash mob Assalamu alaikums are a thing of laughter and legend.

Fun, knowledgeable and with the scoop on where to eat the best koeksisters or precisely where to stand to get the Lonely Planet shot, Rico presents an authentic insider experience which offers a little insight into Bo-Kaap’s sad reality. 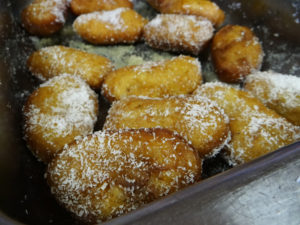 While plenty of the original community’s descendants still call the area home, many have sold their family’s properties to affluent buyers stoking fears of diluted identity and the loss of Bo-Kaap’s structural preservation of history.

This creeping gentrification is why he’ll probably direct you to Biesmiellah Restaurant over the more upscale spots sprouting in the area. 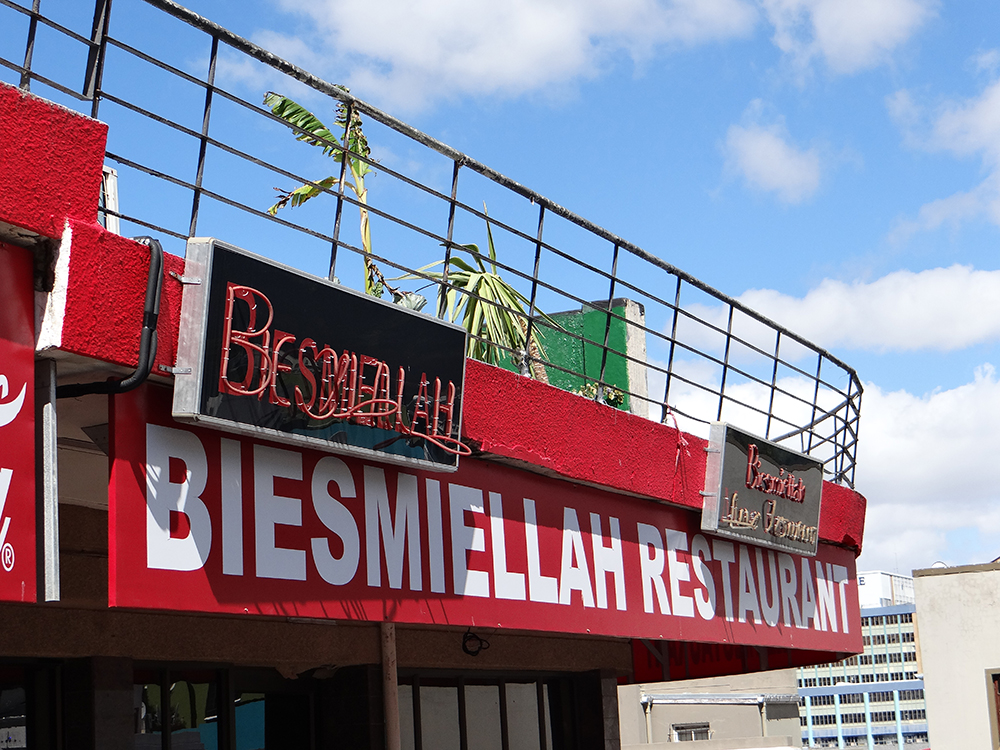 Serving home style Cape Malay curry, breedie, breyani and akni in simple surroundings but with a flair for flavour, Biesmiellah is recommended for an honest-to-goodness experience courtesy of a family who’s been hearing the muezzin call the community to prayer for years. 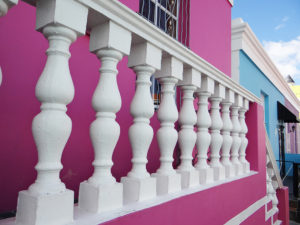 Of course whether eating at Biesmiellah or ambling through the streets, the question foremost on one’s mind will be why the houses are painted lime green, blue, red, yellow and just about every colour of the rainbow nation? 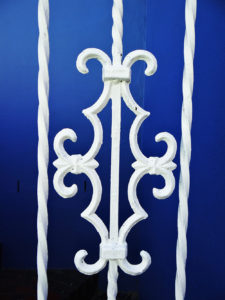 And while the stories are various, Rico’s goes that because all the houses where painted the same colour during apartheid, a doctor painted his red so people could better find his practice and soon his neighbours follow suit.

Other origin stories see the burst of colour as an expression of freedom post-apartheid while most investigations uncover a link between the vibrant hues and the Islamic celebration of Eid-al-Fitr where Muslims wear bright colours and painted their houses the same; even discussing their colour choices with their neighbours so as not to clash. 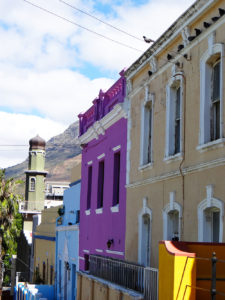 Courteous, steeped in history and highly Instagrammable when not sheepishly ducking the sporadic returning homeowner, Bo-Kaap is the east Asian holiday within your holiday. Alcohol free but never short on spirit.

Cape Town Free Walking Tours offers tours of Bo-Kaap daily starting at Green Market Square and Rico says I’m the first person from Namibia he’s ever had on his tour. So be sure to represent +264 next time you’re in Cape Town. Visit neilsentours.co.za for multiple tour times and #capetownfreewalkingtours on Twitter. 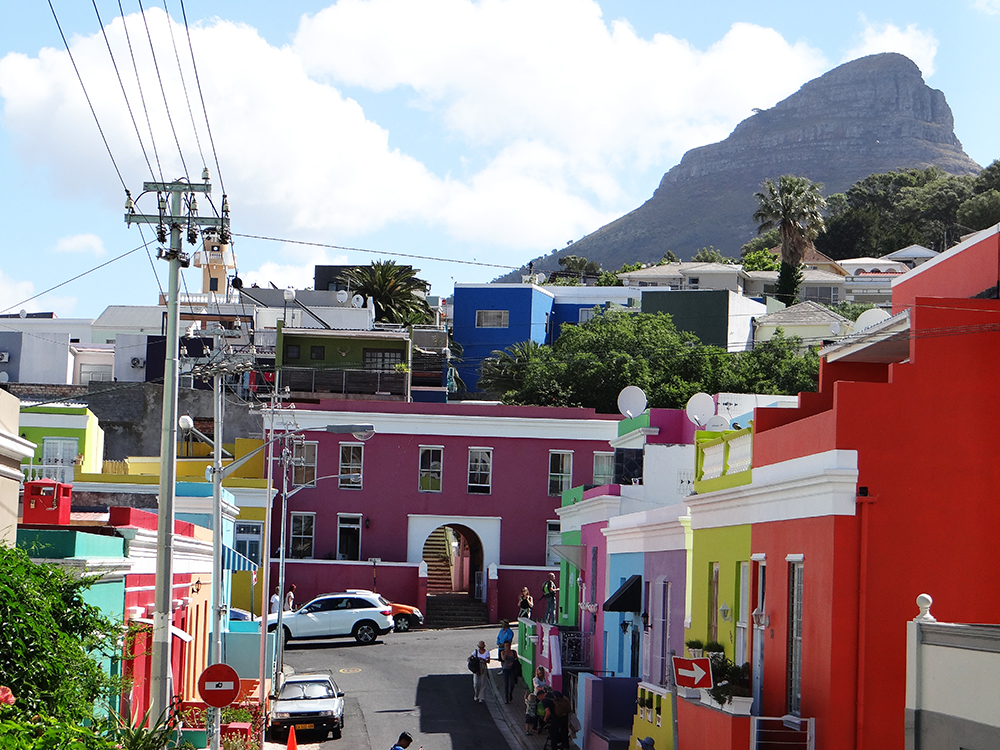 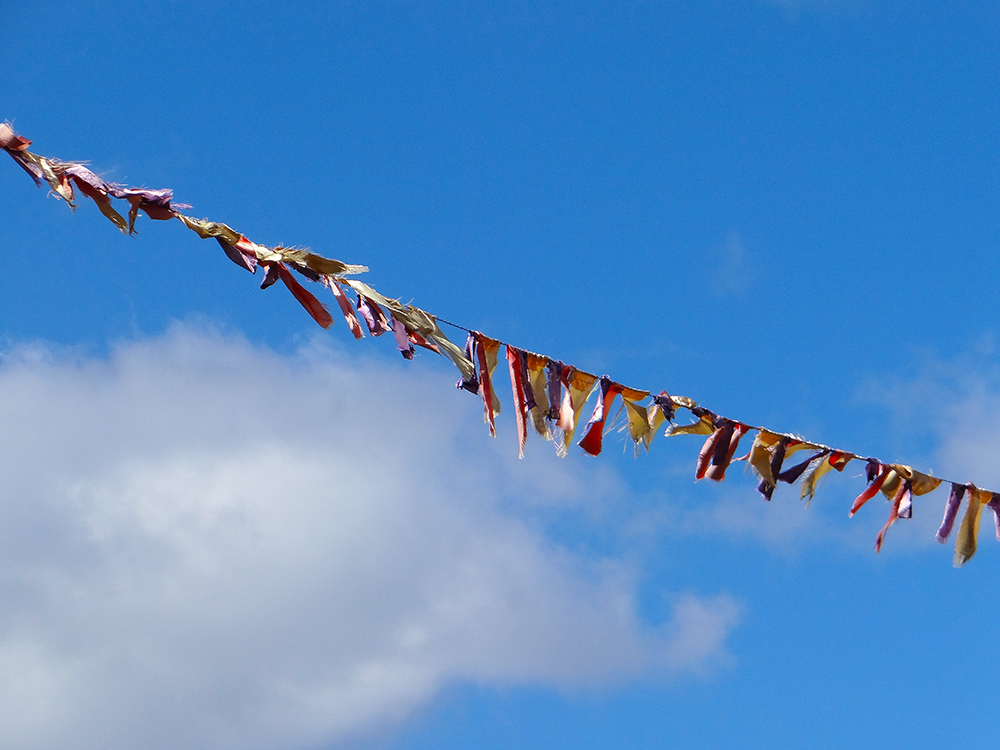