I thought the shots would sink them.

The lack of them. And the way this ridiculously good looking couple seemed to apparate in out of nowhere, slap their names on a space and tell

We like our Jägermeister ice cold, our tequila quick,  silver and the most cunning among us know that an order of whisky without the rocks is just like a shot so “Screw you, Joonas and Joolokeni!’

And the city’s writers and poets, singers and musicians, rappers and filmmakers, dancers and digital nomads, designers and assorted artists trickled into Jojo’s Music and Arts Café like moths to a brightening flame.

Past the exhibition wall featuring art by Nambowa Malua towards the bar where an impish and freckled Freddy had written something titillating on the tip cup and into a space that would become a thousand things in one. 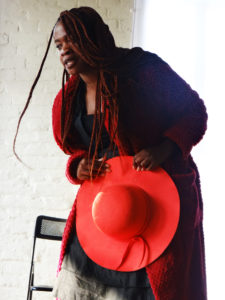 Our stage, our gallery space, our dance, floor, our meeting venue, our scheming spot, our office, our boardroom, our escape and our home.

Miles Davis, Albert Camus and Erykah Badu on the bookshelf.  Someone we’ve heard of in history but never in our living room singing casually from the record player. The late black musical and television greats framed in white watching us inhale tacos, burritos, chicken wings and chili poppers while Isabel Katjavivi’s psychedelic images presided over it all hinting at the complexity of the patrons unwinding, planning or practicing below.

Though many of us are as rowdy, as complicated and as thrill seeking as artists can be, at Jojo’s we learnt to sip wine slow as we enjoyed nights at the opera, peered at the green and white walls through Julia Hango’s stitched, pink, metaphorical vagina or joined Tina Schönheit short-lived but entirely eccentric knitting circle.

At Jojo’s, Joonas peering, serving, chatting, laughing, we learnt that a good party doesn’t mean puking in the alley way between the courtyard and Tal Street and that a great night can be as simple as  sitting near the window, nursing one beer and telling a thousand stories. Joolokeni managing, giggling, Vincent shyly bouncing, guarding and the staff ever smiling. 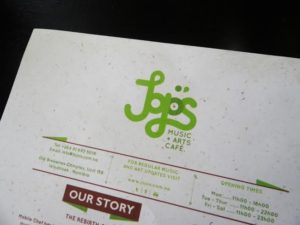 In my Critic’s Wishlist last year, I hoped that we would have Jojo’s till June and, in typical Jojo’s fashion, they went beyond my wildest dreams.  They stayed until December and while they did they gave stages to some of the best and the bravest of us.

To Lize Ehlers and Christopher Grant’s meandering mutterings in ‘Voice & Vinyl,’  to the black power and the might of Ashwyn’s  one night,  to Hazel Hinda’s Saturday afternoon soliloquies and  Nikhita Winkler and Haymich Olivier’s ‘Dance Meet’s Poetry’.

Then of course there was the music. 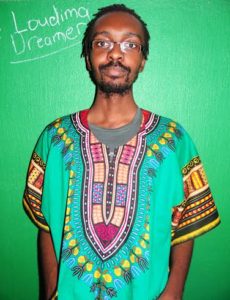 Jungle Gym, The Deck Geeks Eight Bit Sunset, Sons of Ubuntu, Spirits Collide, Savannah Afros, Slicka, Jacques Mushaandja, Christian Polloni and Nesindano Namises, Black Vulcanite, The Power of One, Sean Kamati Daena Weeks, and all the hip hop lovers and friends running in out of the rain to see Ali That Dude, The Boy Jay, KP Illest, Harry Msimuko, Mappz and Malkovich rap up a storm like the one brewing outside.

And, hazily, there were the week nights when we would walk in to Walkabout by Malkovich and drink a little too much red wine as passengers on his journey through a musical wilderness that took us back and forward in time before he was literally lifted on Joonas’ shoulders… much in the same way Jojo’s lifted us all up. 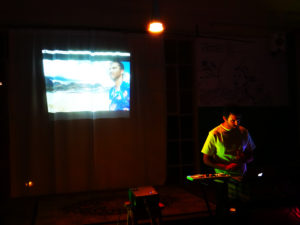 By giving us a place for our Doodle Sessions, for Esther’s Closet Exchange, for the Beat Auction and in which to bump into the people, poets and personalities we admire, arbitrarily engaged in being themselves.

Slick the Dick sucking down some carrot cake at the bar. Playshis the Poet deeply in thought and the   couch. Vanessa Caicedo-Cardona dressed in All Stars and intensity. Tuli Shityuwete making faces at Freddie. Tanya the understated hand behind the design. Alex Madjarov, cynical, straight-backed. Theo Wor of the brilliant baldness and beard. Lara-Lyn Ahrens itching to break into some Acro- Yoga. Florian Schott and Perivi Katjavivi working on ‘Katutura’ and ‘The Unseen’. Cindy van Wyk reading, writing, sipping Merlot. Mercedez von Cloete on that all day fabulousness. Shishani just in from everywhere. Martina Pieper and Cherlien Schott front row for absolutely everything. James Dunn, head bent, laptop buzzing and as dependable as sunrise. 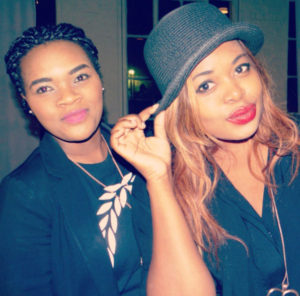 Tonight, Jojo’s will officially be something else.

The name is the same but this particular space and energy will be gone.

So I guess now is as good a time as any to say goodbye. And thank you.

For the versatility, the magic and being whatever we needed when we walked in. Whether Wi-Fi, tacos, Slowtown or a bright green wall to say we slayed on the stage. For never chasing us out into the cold too often with a dreaded chalk written ‘Closed for a Private Function’ which would inevitably send us into an ill social wind that would eventually lead us back to you. 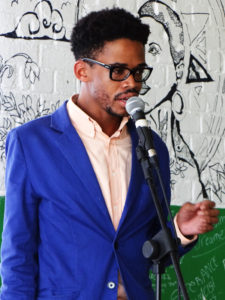 I predicted Jojo’s until June but the memories will last a lifetime.

Joonas and Joolokeni Leskela, you have shown our random and ragged group of artists and our friends what is good, possible and potential building and given us so much in so little time.

We know that there are people in this world who understand how adrift an artist can feel and so give us a space in which to build, breathe and be.

Jojo’s was many things.

But mostly it was love. 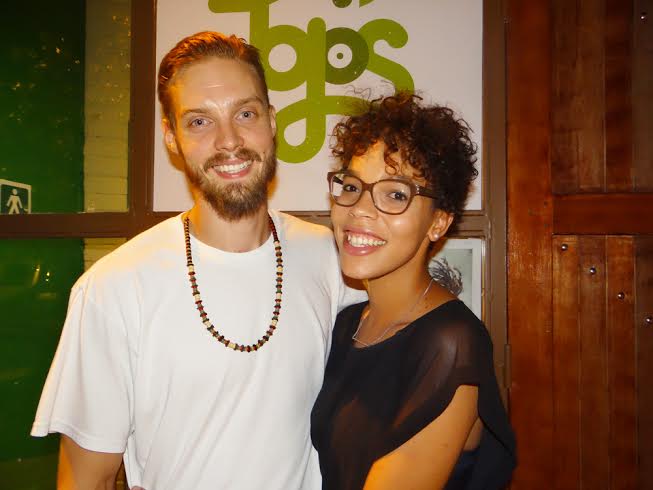