For some, remembrance means statues.

Towering figures who look down at us with haunted eyes vacantly regarding the new world below. For others, memorials are names. Long lists of the devastated and deceased.

In Berlin, there is all this and much more.

There is a city that has seen segregation, reunification, the Holocaust, bombs, war, a wall and which often remembers through art.

Through the East Side Gallery’s 105 paintings from artists from all over the world that stretch along 1,3km of the Berlin Wall as a reclamation of a site that once formed a literal and ideological barrier between east and west during the Cold War. 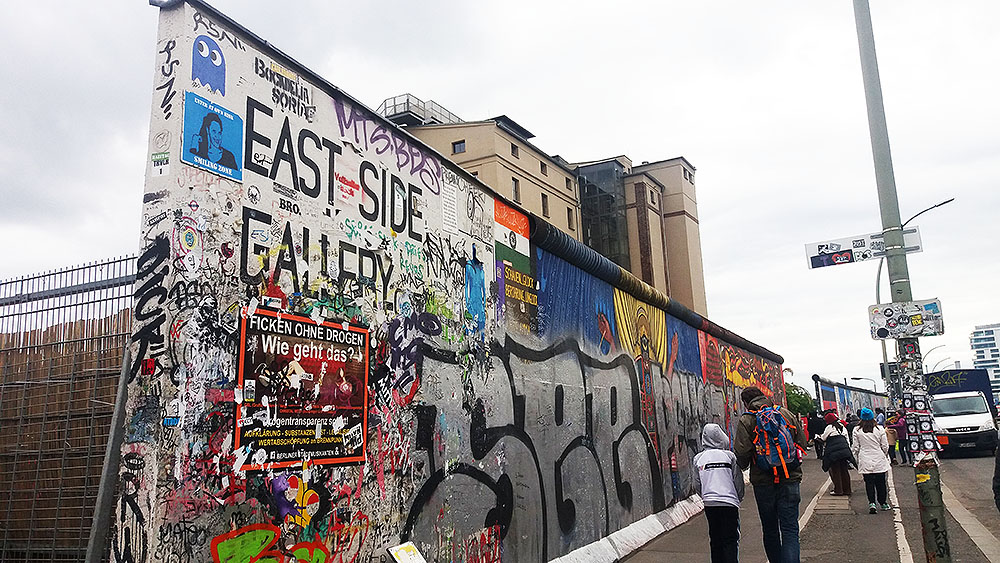 Of course, there is another wall.

A blue one just a few years old that recalls the very first in line for systematic murder by the Nazis. The mentally ill and the disabled.

Paying homage to an estimated 300 000 murdered by lethal injection and in gas chambers in so−called ‘mercy killings’, the glistening blue glass wall is as striking as it is simple and offers wheelchair access for the disabled, audio for the visually impaired and sign language videos for the deaf.

Walking around Berlin, you may notice sporadic glints of gold on the sidewalk. 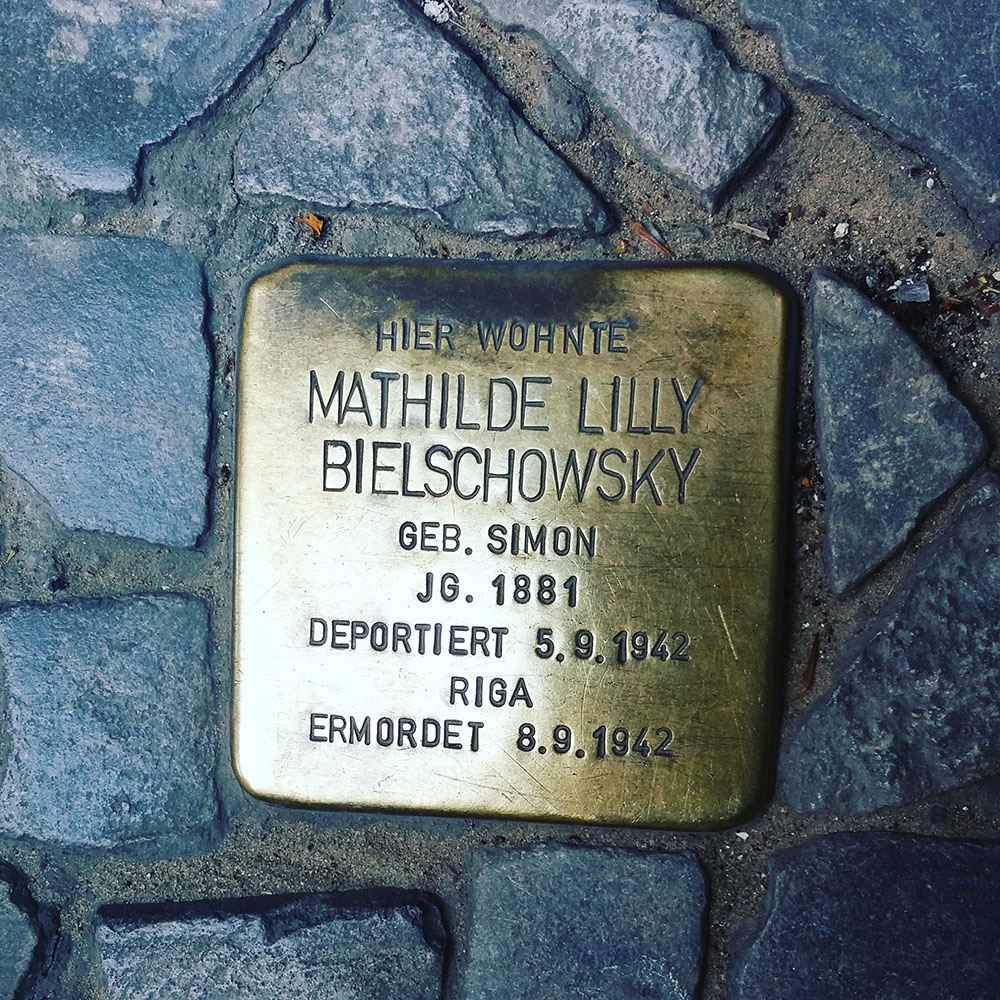 These understated but arresting cobblestone−sized memorials created by artist Gunter Demnig are usually placed on the pavement in front of where the people who perished lived or worked. Victims include those who died in Nazi prisons, concentration and extermination camps and sterilisation clinics. Through these memorials, the artist creates a way for people traversing the city to stumble upon history and remembrance.

As elegant as the blue wall, the stolpersteine speak perhaps to another collection of stones.

The tremendous grey slabs of the Holocaust Memorial that remembers the Jewish victims of the ‘The Final Solution’ in a sloping field of 2 711 concrete blocks and features a ‘Place of Information’ which presents the names of three million Jewish holocaust victims in a ‘Room of Names’ as well as a ‘Room of Families’ that follows the fate of 15 Jewish families in particular. 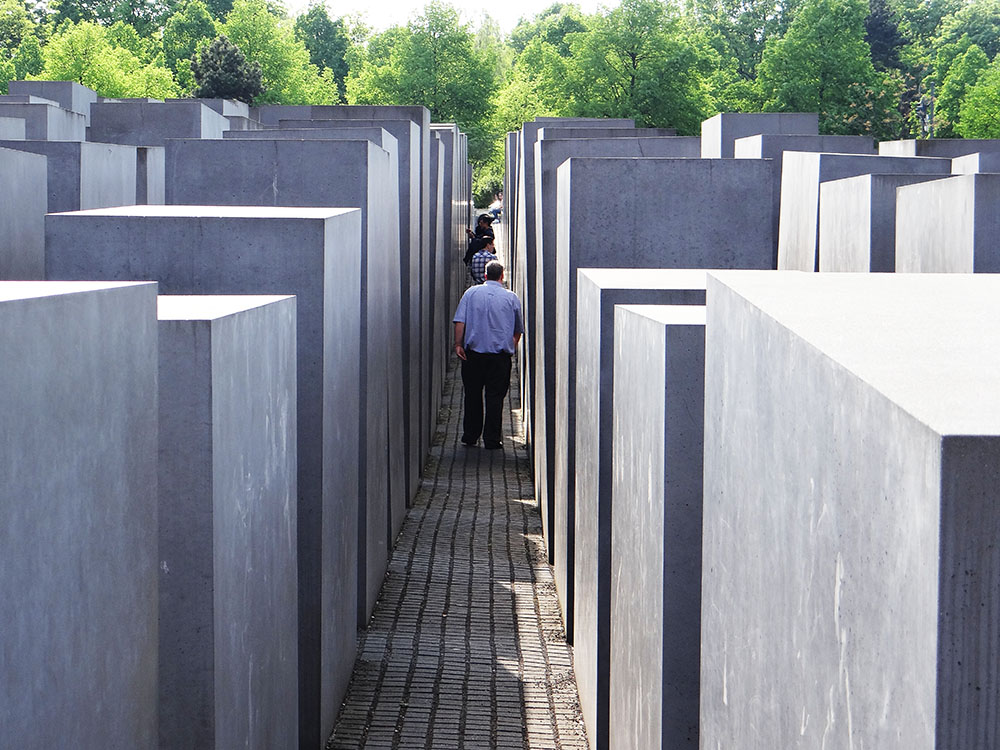 Stark, silent and entirely engulfing the field of slabs seems a visual representation of the bleakness, the indescribable and the quietly monstrous nature of the Holocaust as the site swallows one whole, getting bigger and more overwhelming before letting one out into the fresh air and freedom of Cora−Berliner−Straße.

A fate cruelly and systematically denied to all who are remembered.