He first heard its soul-searing tones during the fight for Namibia’s independence as the exiled sang struggle songs so singular that they sent him racing out of a room in Sierra Leone.

He tells us this many years later in a conference room in an affluent part of Berlin.  He’s a theatre man who has raised a theatre family and together they try to tell stories in Freetown, a city in a hard hit and recovering country, that provides little to no funding for something so inessential. 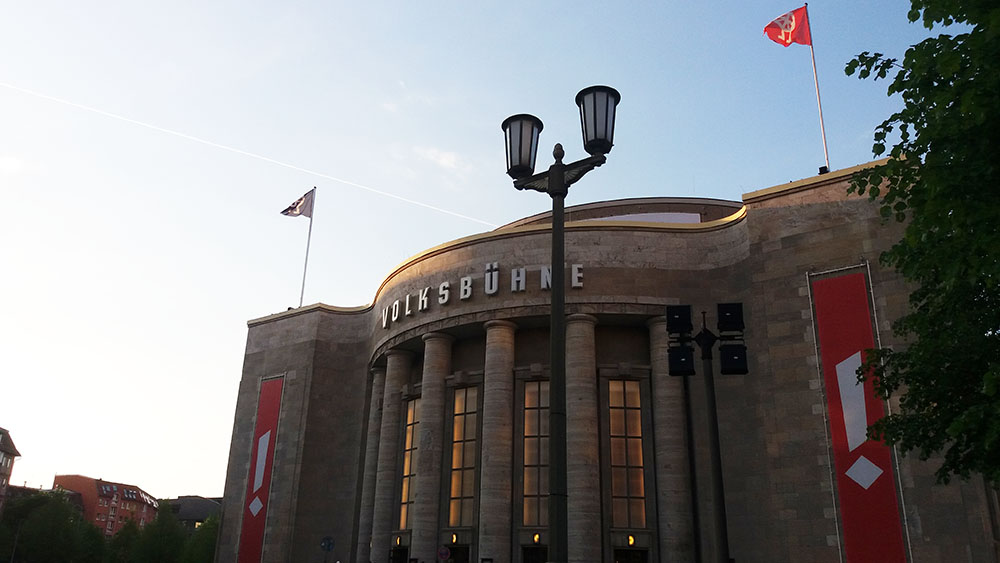 Just that morning, at a theatre conference in Charlottenburg, Charlie, myself and a South African theatre director named Mandla have caught each other’s eyes at the mention of the 2 billion Euros in performing arts funding a German dramaturg is lamenting during a speech that winds its way through an overview of the country’s theatre scene.

It’s all relative but Charlie can’t help but imagine the possibilities of a dramatic arena like Germany’s. 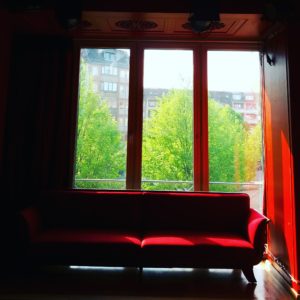 One in which in-house technical and maintenance staff can be on a permanent payroll and various city, state and regional theatres strive to create their own classical, traditional or modern identity while employing a paid ensemble of up to 40 actors who earn a salary each month and can be involved in 20 openings per year in productions that run for 10 to 12 nights  a season. 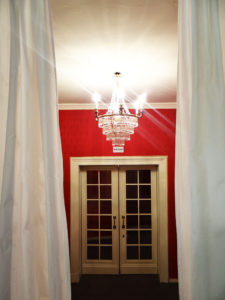 To us three Africans it sounds like a dream come true.  And Andrej a theatre director from Serbia who learnt English from NATO soldiers on the streets of Kosovo as a child agrees though, to him, the most honest theatre is born out of struggle.

While Andrej welcomes funding, he thinks there is something raw and more real about having to create without knowing whether or not you will be watched, awarded or compensated.

There is something sincere and certainly more soulful about pulling all that goes into a performance together simply because it is a story that needs to be told. With bodies, voices, movement and immediacy.

Andrej’s commitment to candour means that much of his work in Belgrade deals with social issues.

Like Germany, the country is navigating an influx of refugees and to fight against stigma and hear migrant stories first hand, Andrej has created a multimedia performance piece in a gallery space that incorporates interviews while considering a way forward towards tolerance, understanding and acceptance. 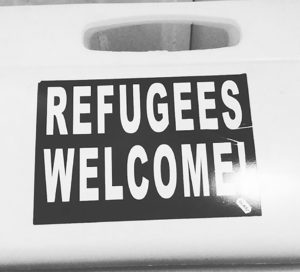 Germany strives to do the same.

As the country continues to offer a safe haven to asylum seekers from Syria and Iraq, theatre makers, like the general populace, are experiencing a change in the colour of society and so theatre, as a reflection, is attempting to interrogate and incorporate these changes in both their casts and in their content.

Still stunned by the 2 billion Euros to spend on the performing arts, my group of theatre directors, practitioners and the two critics in the room listen to these issues with understanding but also a little awe.

In most of our countries, theatre is a luxury that is not taken overly seriously as a tool for social change so to see it catered for by the government, seriously structured and flourishing as it does in Germany is astonishing if not entirely surreal. 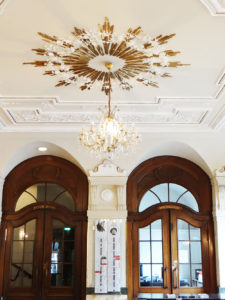 The latter is also a word one can use to describe the theatre that we visit on our first full day in Berlin.

The palatial Deustches Theatre which welcomes its audience in wide halls below glittering chandeliers, gilded ceilings and elegant arches.

It’s below one of these arches that Charlie tells me he is disheartened.

He has been working in theatre since the 80s and Sierra Leone has nothing to compare. Not in terms of interest, funding or plush production palaces to lend legitimacy to what has been his life’s work.

But still he produces.

Books, plays and music.  A capella like the sort that so enchanted him when he heard Swapo sing.

Like many of the international theatre makers invited to attend the 53rd Theatretreffen in Berlin, Charlie creates despite. Despite a lack of money, of reward and security. 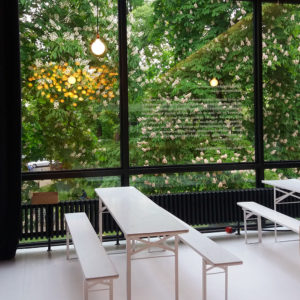 Only because stories are essential.

Because writing things down is one thing and theatre which speaks to Africa’s oral traditions is another.

He is seated next to me during our meet and greet and we are embroiled in one of those awkward icebreakers where you have to introduce the person next to you after they have told you a little of their tale.

A  Sao Paulo based director, a professor and founder of a theatre festival currently in its third year, Antonio is the shy, coconut water loving sort who shrinks in crowds but comes alive when engaged individually and he has dedicated his life to the performing arts because he believes in its power to change minds, hearts and souls.

“Theatre is a way of thinking about new things. It is a way for me to learn about myself and others. It can provoke, move and put things in motion.”

He says this calmly, matter of factly and with the quiet conviction of a man whose entire existence orbits around actors, stories and stages.

Like Ihab from Palestine who listens to the German dramaturg running the numbers, shakes his head and says “Where I come from there is nothing.

Even though there is him.

An artistic director from Hebron. Invited to Berlin.

Where he is something. 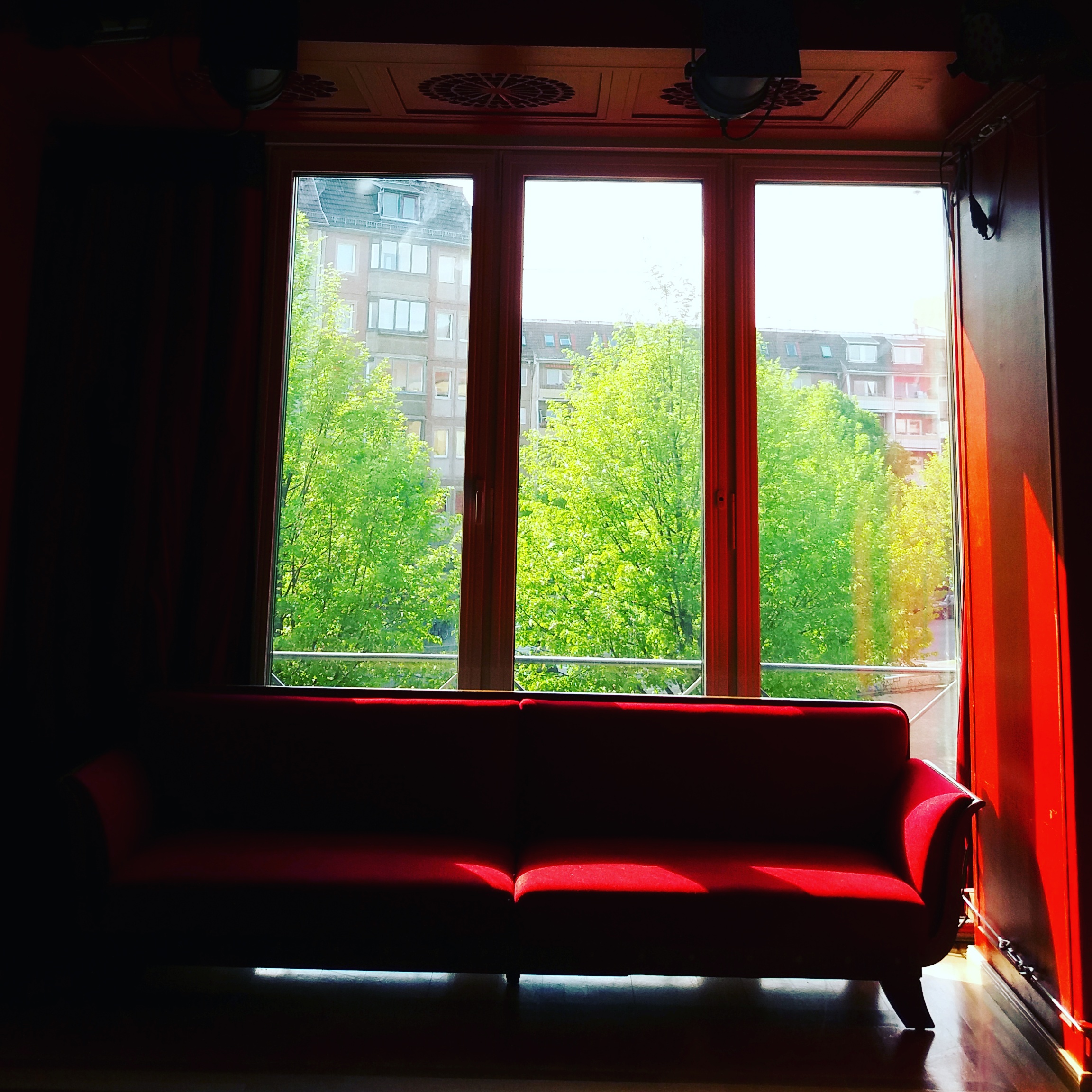 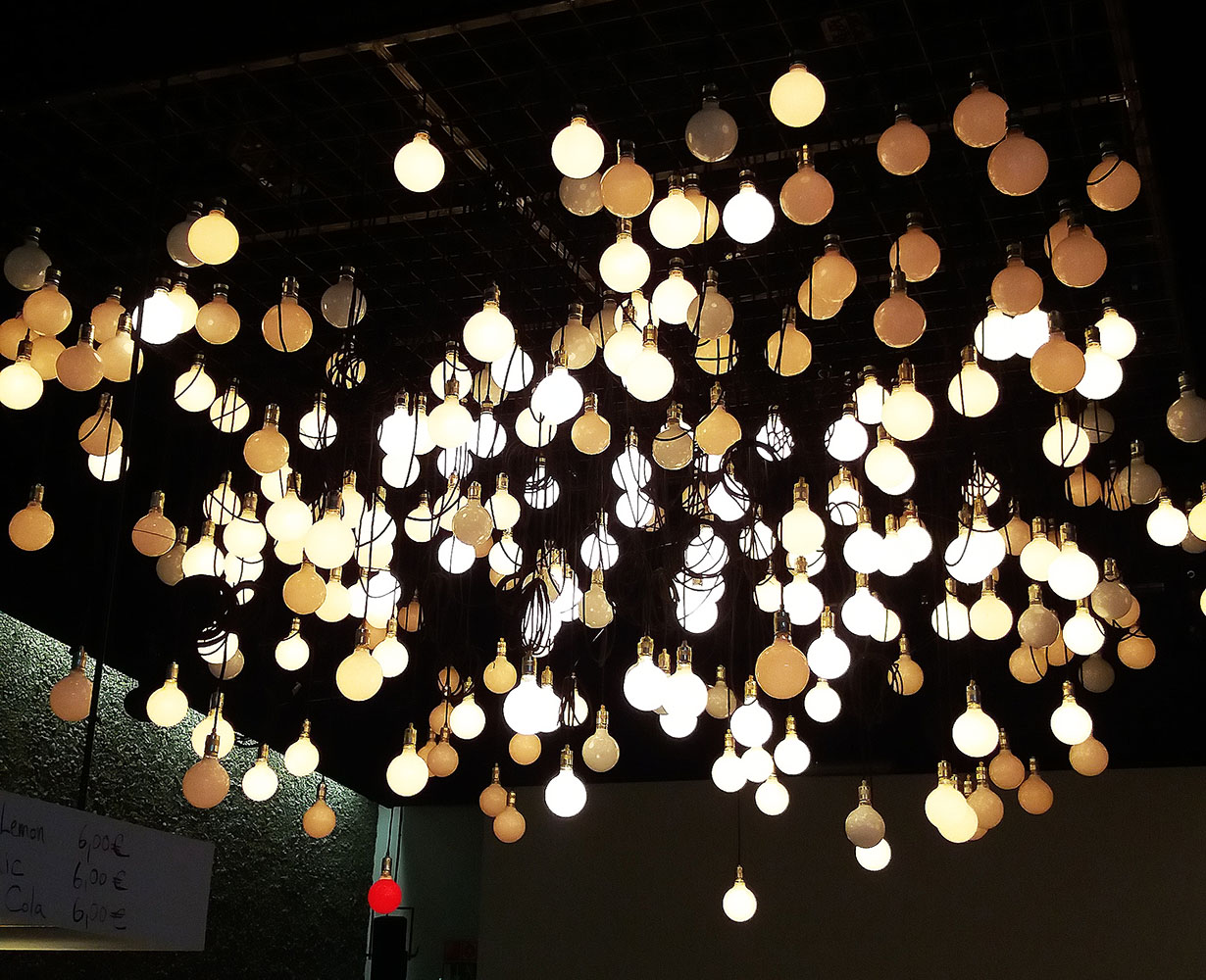